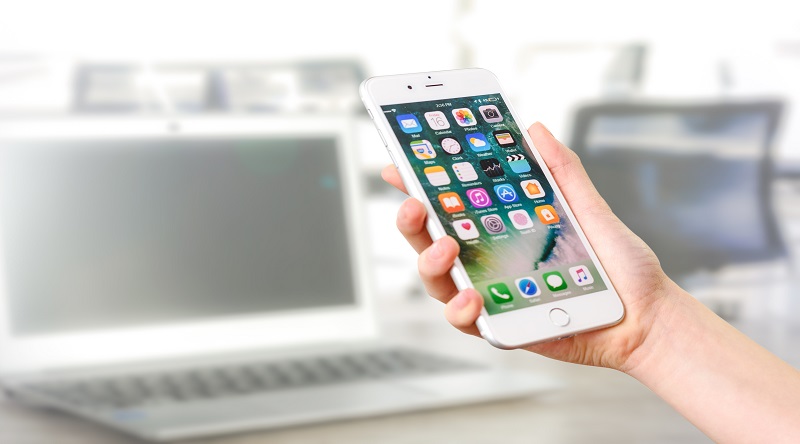 Apple just fined by France for Internationally slowing down old iPhones back in 2017.

Apple has been fined 25 million euros – 21 million pounds – 27 million dollars for slowing down older iPhone models without making it clear to consumers. The farm was imposed by the Directorate-General for Competition, Consumer Affairs and Fraud Prevention (DGCCRF). They said that consumers were not warned in 2017.

France thought that this was planned, in other words, Apple was intentionally slowing down your phone to sell you a new one.

iPhone owners were not informed that installing iOS updates 10.2 one and 11.2 could slow down their Devices.

As a response to the fine, “Our goal has always been to create secure products appreciated by our clients, and making iPhones that last as long as possible is an important part of that.” Apple said.

They said that lithium-ion batteries and the performance of the device became less compatible with their supplying and therefore could slow down the functioning of the ‌iPhone‌ 6, SE models. and 7.

To protect its electronic components it released a software update for the iPhone 6, iPhone 6s and the iPhone SE which smooth out the battery performance. The update was confirmed after consumers shared performance tests. Consumers said that the iPhone 6s had slowed down considerably as it had aged but have suddenly sped up again after the battery had been replaced.

your phone just randomly dying when you really need it the most. Do you this was intentionally planned? I personally think that if they wanted you to update your phone and to buy a new phone they wouldn’t be supporting it with software.