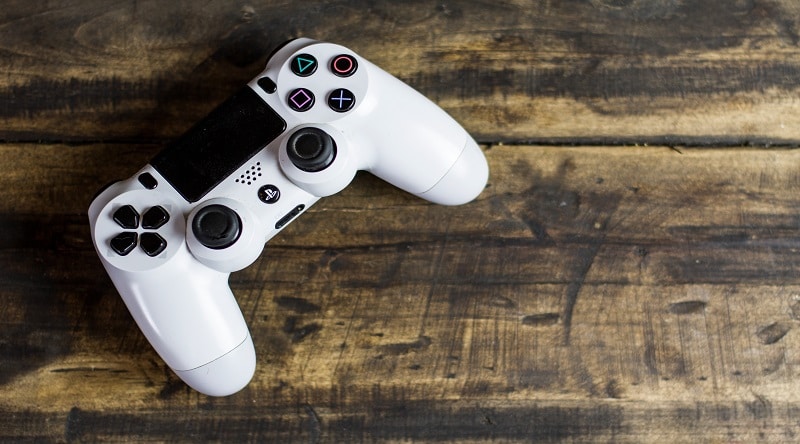 Undoubtedly the Play station 4 has witnessed a massive success and widespread acceptance by the Global Gaming community since its launch in 2013 and continues to amaze the users with its high-end features, frequent fancy updates and engaging experience.

Even though the rival gaming consoles such as Xbox and Nintendo introduced similar advancements and evolved the gaming procedures but, however, PS4 has continued to occupy the throne as the Premier and king of the ring in this avenue until this time.

With a variety of new enchanting games and security updates coming out at regular intervals, not only does SONY enjoys a prestige in the Global gaming market but also helps develop the sustenance of innovation and emphasizes the importance of technological advancements.

Now, Sony has released this news about launching a new model of Play station which is known as PS5 due to come out in the late months of 2020. While, on the one hand, this announcement has surely exhilarated the gamers around the globe, the question remains what cutting edge technological features and improvements can they expect from Sony to incorporate in their latest gadget?

From the past precedents, it has been evident from the sales figures and positive reviews from the customers that SONY has never let them down in terms of the comfort and satisfaction its devices provide to the users. Therefore, the expectations are indeed extremely high and the gamers are getting impatient to get their hands on one of them. 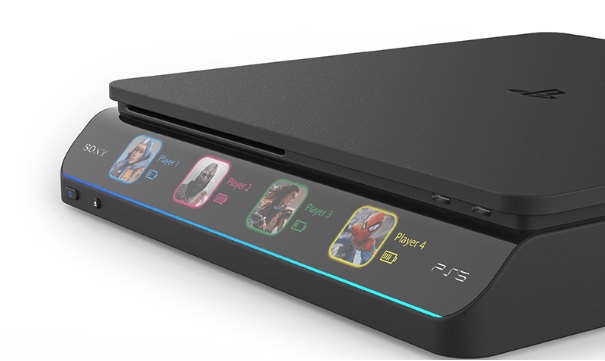 Now, some of the popular questions that may arise pertains to the cost, speed, Graphics, reliability, handling and not to mention the overall value for money.

What software updates SONY is going to introduce in their latest PS5 home? This is a question on the mind of all PS lovers the answer of which they are actively searching for. Unlike the forerunner Play stations where backwards compatibility was not an option, rumor has it that the latest PS5 is coming out with this option and users will be able to play PS4 games on PS5. Exciting isn’t it?

Speculations are that new PS5 will be much faster than its predecessor PS4 and the lagging time is believed to be reduced significantly as a result of new modifications. Owing to the fact that the user interest is dramatically affected by the speed of the transition of events during a game, it is expected that new PS5 will have the twice the speed than the PS4 thereby improving user experience.

In addition, Users nowadays perceive the visual quality as a critical factor when buying a digital product hence this is something expected to have tremendously improved by PS5 home makers.

The economic factors such as the price of console, latest game prices, after market product range such as VR are equally important.

One of the most noticeable factors before the gamers eventually decide to buy their console is undoubtedly the value the device provides in return for the fortune they are spending. In the recent times, it has been witnessed globally that a slight increase in the price of a game or a console has drastically affected the sales of that product.

With the rivals offering similar features at lower prices and taking into account the global inflation, Sony might consider managing their starting price at a range that ensures the successful penetration of PS5 in the contemporary competitive market and downplay its rivals.

It is expected that the latest PS5 home will be launched in the markets in the later months of 2020 which also constitutes the holiday season and the gamers are eagerly waiting to witness what SONY has to offer in this amazing console.

Normally, it is launched in the 1st world countries 1st such as in countries of Europe and North America where the density of PS lovers is the greatest. However, we never know what SONY decides to do this year and may launch it worldwide along with in Asia and Africa. Sign up to their email newsletter to receive updates on PS5 as they announce them.

Keeping in mind the worsening Global health condition, it is imperative upon influential companies, which have become a part of our daily lifestyle such as Sony to play their role in educating the public as to how to maintain their general health.

Talking particularly about Play stations, despite all the fancy elements mentioned above which this entertainment device offers, various medical and psychological issues affecting people of all age groups were reported around the world which originated from the excessive use of them.

While the enterprises producing these gaming, devices have benefited immensely in terms of profitability, they have somewhat failed to address and educate the community of the harmful effects if they use them for prolonged periods of time.

One of the leading factors that promote obesity in human beings is the sedentary lifestyle where people tend to have alarmingly higher periods of inactivity. Not only does this lead to several medical complications such as higher blood and sugar levels among young children but also put a strain on the National health system.

Take America as an illustration where the obesity ratio is one of the highest in the world and one of the primary reasons is lack of physical games and exercise. Furthermore, playing these games for excessive periods also exacerbates the educational performance of young students where they are so hooked up by these games that they fail to study properly and end up failing their exams.

To Sum it up, I believe entities should take into account and acknowledge the downsides which these devices can cast on their concerned users in line with their ethical and moral duty.

One way they can fulfill their obligation in this regard is by adding precautionary notices along with their devices for parents and adults themselves and setting up alarms in the software that warns the user once the safety time limit has been reached.

Not only will this improve the image of the company but it will also allow users to take care of their health and other aspects of life that are seem to be affected by these gadgets.