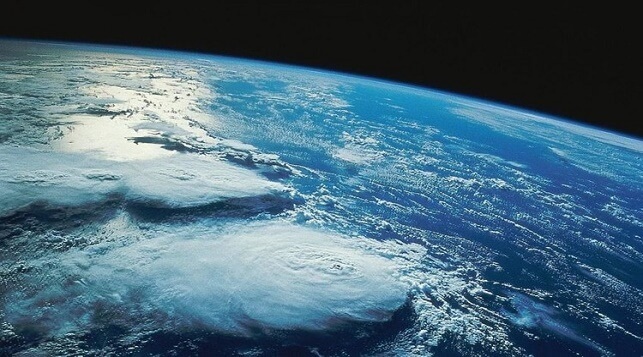 Google Timelapse is Google’s latest services that allows you to watch HD panoramic pictures show how the earth has changed over the last 32 years. Google combined more than 5 million satellite images taken by different satellites using Earth Engine. Most of the acquired images come from Landsat. NASA’s Landsat program is an enterprise for acquisition of satellite imagery of earth since 1972.

“Timelapse is a global, zoomable video that lets you see how the Earth has changed over the past 32 years. It is made from 33 cloud-free annual mosaics, one for each year from 1984 to 2016.”

According to Google, Timelapse allows scientists and researchers to detect changes and see how the earth interface has changed during the last 32 years. Using Google’s computational infrastructure and the multi-petabyte Earth Engine data catalog.

Google’s Earth Engine allows you to see more than 30 geographical places Including Brisbane Australia, Chongqing China, Dead Sea, and Aral Sea In addition to So many other geographical places. And detect the changes that happened there during the last 32 years.

Timelapse service lets you zoom, search and pan places making it easy for us to live the experience. You can also create a Timelapse tour that moves from one destination to another over time using the Timelapse Tour Editor, Google argues. In order to serve the images, VISIT TIMELAPSE HOMEPAGE  or check Google’s YouTube Highlights. (choose a platform share this post with your Friends)

Featured video shows how the geographical place of Miami,Florida has changed over the last 33 years.